Hopp til innhold
I can’t believe it’s Friday already.
This week has just gone by so fast. It started with Alexandra still being sick on Monday, and then on Tuesday I went to Stavanger, and spent around 50 hours there - giving two talks, and talking to so many interesting people. (I think I’ll have to write about some of my thoughts about the Norwegian oil industry - just not right now.) Yesterday I got home, and the evening was spent with Anders; we shared a bottle of wine, he worked on his code and I scanned all my receipts from the trip, and sorted them into the right folders (not fun doing, but it feels GREAT when you’re done, especially when you realise you’ve spent roughly 9000NOK on travelling, that you of course want, and will get, back ;)). Then we made the working your ass off thai chili, and around that time I got a migraine…:/
However, today is Friday, and luckily I woke up this morning feeling great again - hopefully there'll be many months before I get another migraine attack!
So Friday is luckily NOT equal to migraine, but it IS equal to FACTS! It's finally time for ten Friday Facts about Fuel - nuclear fuel, of course: 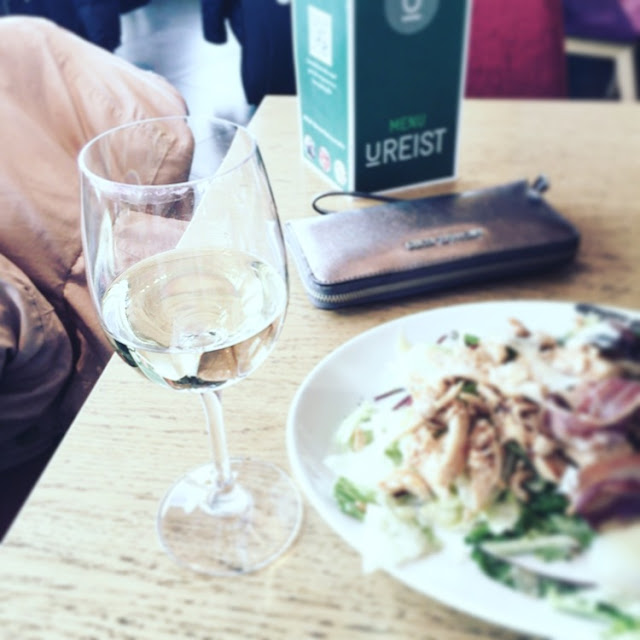 - my fuel when I got to Stavanger airport yesterday: Chablis and Cæsar salad - as I started going through all the receipts (a lot!) rom just two days travelling -