Yesterday I sent what I had on my draft for this article I'm working on to supervisor-Sunniva - you, know, according to what I wrote last week I'm supposed to finish stuff and this draft should have been "finished" by Friday. Then guess what: it isn't! Even though I sent it away yesterday (2 days into this week, which is supposed to be about another article) there are so many questions about my results that I don't even know what to think. Today I asked everyone in our research group what I should do, and I basically got the answer that I have to do stuff again, several times, and just change some parameters and check if I can still reproduce my results...
Sometimes I hate science. Something about those 70% extra work for 5% extra quality - except just now it feels more like 90% extra work for 1% extra quality. Is it really worth it? Somewhere you have to draw the line, right...?
----------------------------------------------------------------
BTW: Alexandra did algebra for the first time today! After we went to the dentist this morning, she was so proud since we figured out that she had already begun to get a new tooth, and her front tooth is becoming loose, so we had to go and visit Anders who was teaching the quantum physics students before she went to kindergarden. And we were goofing around at the blackboard (there were only two students there so early in the day, and they were working by themselves at this time) and then she wrote an A and a B ("AB") on the blackboard and asked "what is A plus B?". 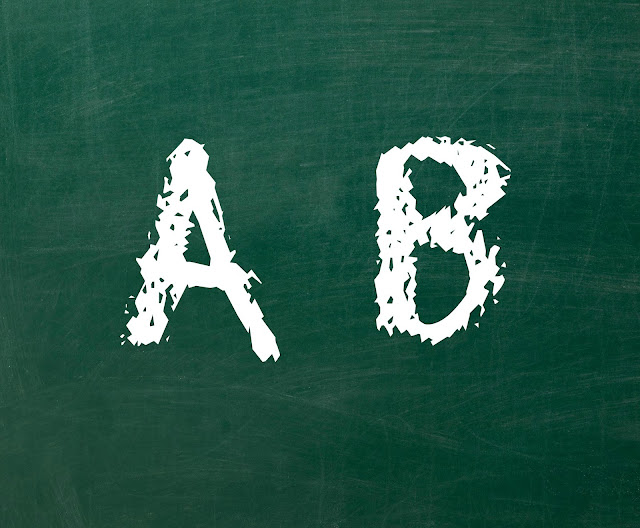 I told her she had to put a plus between the A and the B if she wanted to write "A plus B". And she did. 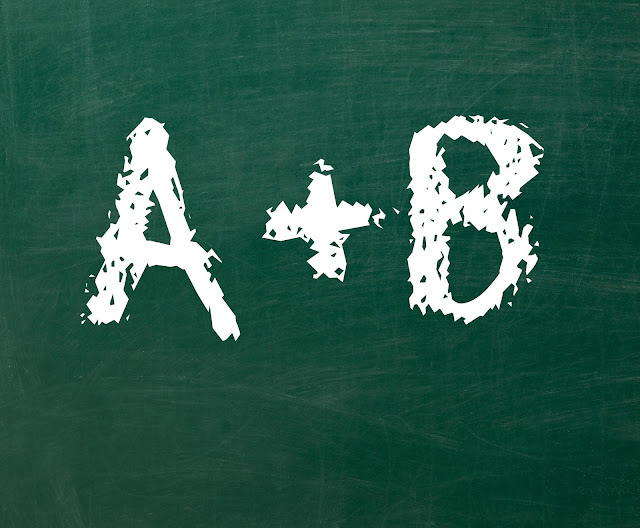 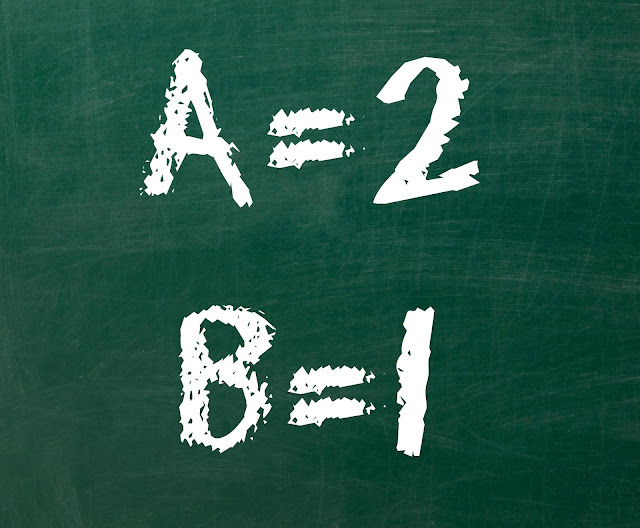 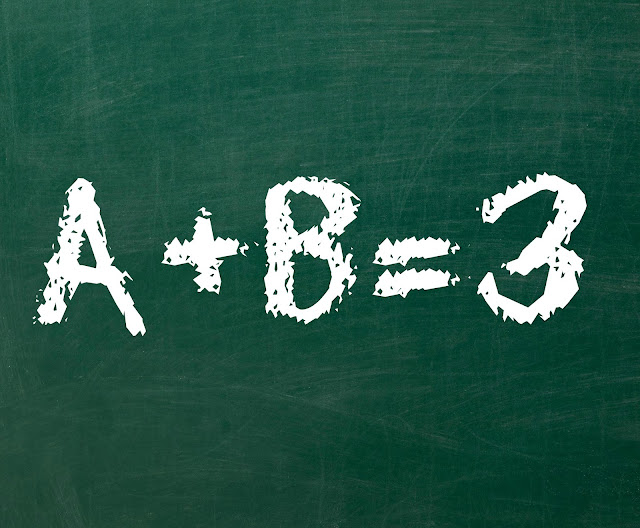 So she looked at me with this face telling me "please stop asking such silly questions" and instantly replied "It's three!"
Well, that made me a very #proudmommy <3

6 kommentarer om “Sent – and back to start again”