Hopp til innhold
Today I've:
- worked on a "script" where I gather a lot of the information about what we use to analyse my data
- met up with Fabio
- tried Fabio's program for sorting data (looks like it working very well *excited*)
- made a list of what I need to do with analysis number 1 and analysis number 2
- made a HUGE pot of chili (no, it's not really related to my PhD...)
- been excited about the discovery of gravitational waves (all though I haven't really had any time to read anything about it, since I've been busy with preparing for Alexandra's birthday party)
I have not:
- made a list about the "nuclear physics year" - all anniversaries and all that (for example, today is Leó Szilard's birthday; the guy who first conceived the nuclear chain reaction, and patented the idea of a nuclear reactor - with Enrico Fermi)
- finished the "script"
- replied all those e-mails that are waiting and waiting
- gone through my receipts and stuff from yesterday's trip to Trondheim (very bad Sunniva - it should really be done the minute you get home, or it ends up just being postponed forever)
- written that blogpost about what I think about young girls in Norway today, whose biggest dream is to meat a "guy with some money"...
- finished that section in my paper that I thought I'd finish some time before christmas
- gone through the comments I got from Jon (my supervisor in Paris) on my paper
I'm going to (but not tonight :P):
- make a "nuclear physics year" list
- answer a lot of e-mails...(and maybe also become better at answering them more or less right away)
- make 5 different figures for paper number 2
- finish the "script"
- try Fabio's program on the analysis I think I'm more or less finished with - as a double check of my results 😀
- look at all the comments I got from Jon - and probably do something about them
- try to get Sunniva (my supervisor here in Oslo) to read parts of my paper - after I've worked on Jon's comments, and finished that section that I thought would be done last year
- make more figures (from another analysis), and collect them together with similar figures from Fabio's analysis in a document and send it off to Jon and ask him what he thinks
- start working HARD on my thesis - especially the chapter that I call "the bridge" where I'm supposed to explain how the experiments we do in Oslo are connected to full scale nuclear fuel simulations
- make 14 days goals; from now and until summer (?)
- read what Gry called "the most boring paper ever" (but it's probably - or hopefully - exactly what we need) 😛 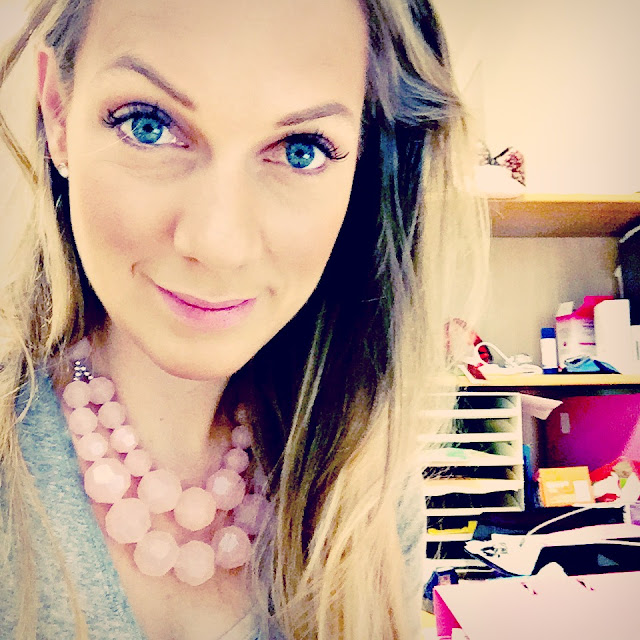