Hopp til innhold
Yesterday it was two years since I was sitting alone in my office at Science Library; it was the middle of Easter, and was making my last preparations for the talk I was going to give later that day, in Hamar, at "The Gathering (TG) 2014".
As aI often do, I shared a couple of pictures on Instagram and Facebook... 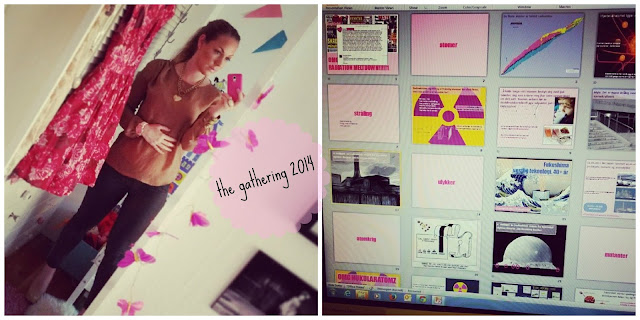 ...and suddenly I got a message from a guy…

I had never really talked to him before, but since I didn’t know anyone in Hamar, I was just happy to have someone to meet for a coffee, maybe eat something, maybe have a beer with.
In the middle of my talk I saw a new person in the audience, and I guessed it was Anders, and after I had finished on stage we started talking. And we talked. Ate pizza, drank beer. Shared a bottle of wine. And we talked, and we talked. And shared another bottle of wine.
There were never any coffee, but we talked for 12 hours straight  (a lot about physics, obviously, and especially about torque…:P), and somewhere between the beginning of the first bottle of wine and the end of the second, he kissed me.
I didn’t at all think that Anders was going to be the man of my dreams (it took me several months to realise); I thought he was too young, too much of a student, and too geeky. There were ups and downs from that first meeting in April until the end of December that year. First Anders was more into me than I was into him, and then it was the other way around, and then it was all a big mess!
For a long time I thought we would never happen… 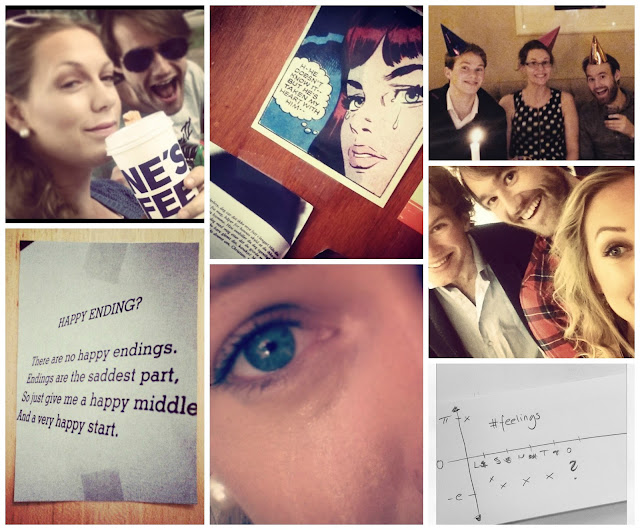 it was the best of times, it was the worst of times
For some reason, something happened in January 2015, and finally we were at the same place at the same time. The emotional roller coaster ended, and we became a couple. We went on our first vacation...

...and just after we came back home from Barcelona, Anders moved in with me in Rosecastle <3 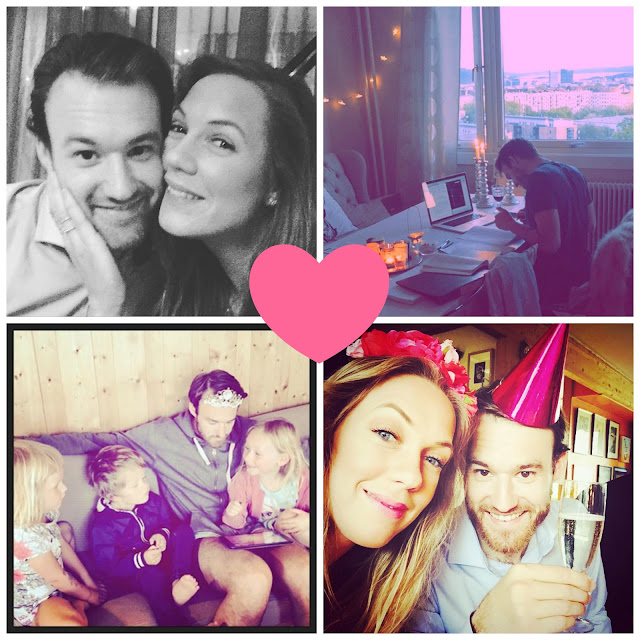 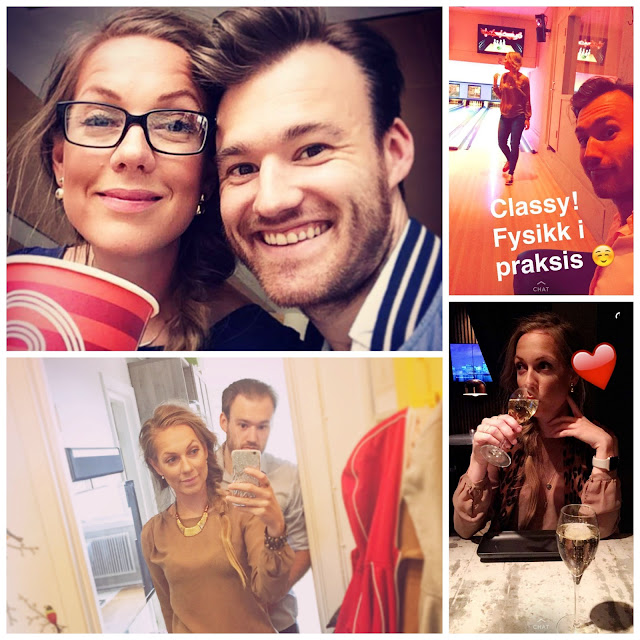 after drinking a bottle of bubbles at Champagneria, we decided we were just tipsy enough to go bowling before we went home - perfect evening! 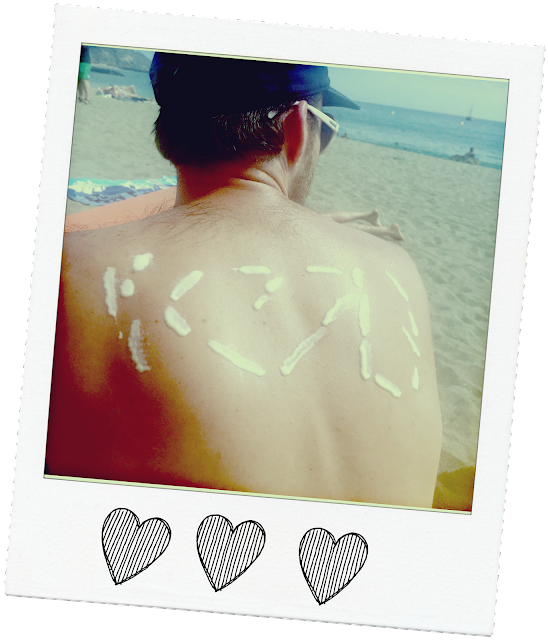