Hopp til innhold
I’m not at all a falls kind of person, and luckily it’s still summer – and I’m hoping it will last for at least one more month, and that September will be a warm, nice summer/fall month too. However, fall will come, even though I like it or not, and I guess it’s better to just embrace it.
As you may already know, this fall is my last semester at the University (or at least the last months I will receive any kind of salary from the University for working on my PhD – if I don’t finish before December 31, I’ll have to do it on my own time), and here are ten things I’m looking forward (or maybe not?) to this semester:
0. Alexandra starting school. This happens August 22nd, so technically I’ll say it’s still summer, but then again it’s part of the fall semester, so I’ll let it pass 😉 I cant’ believe this is already happening.
1. Finishing the damned second article. I've been working on it more or less, like, forever (yes, it's the one I've been nagging about, like, forever here, on the blog 😛 ), but finally it's looking like I'm reaching the end of the tunnel. Today, supervisor-Sunniva and I have been discussing the very last paragraph of the article, and I think I could actually finish it this weekend...:D 😀 😀
2. Friday dinners (chili <3 <3 <3) in Rose-castle. Since I bought my apartment, and thus got a place that was big enough so that I could invite all my friends to come over on Fridays, this has been a thing. When Anders moved in with me around a year ago, it has become ourthing – with his friends as an addition. The concept is easy: We make a big pot of something to eat (the default is chili con carne), we have some wine, people come at whatever time suits them (after work), and stay as long as they want, if they want to they can bring something to eat or drink, we have a good time.
3. Finishing the third article (notice: this one is not ”damned”). This is about gamma rays from fission, and even though I might be wrong, I have the feeling this one will be "easier" than the other one... #fingerscrossed
4. Go shopping after I submit my second article to the journal where I'm hoping to get it published – I need a nice leather bag, and I think this will be my reward after I finish this article 🙂
5.  Attending the Kavli prize banquet at Oslo city hall <3 With Anders <3 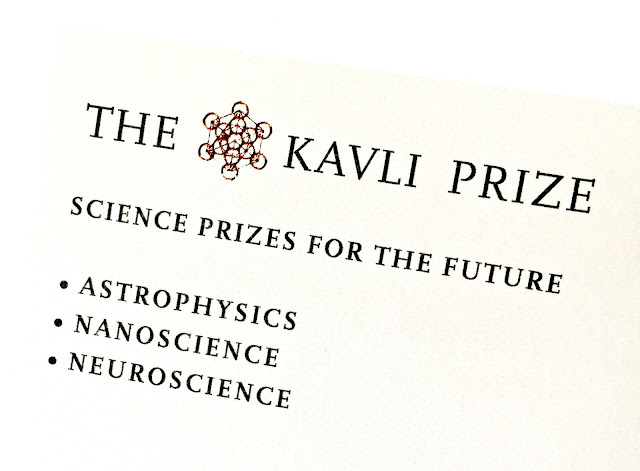 (I think the invitation is just so beautiful <3)
6. Go shopping after I submit the third article – shoes, I think J
7. Giving a talk in Belgium about prompt fission gamma rays (looking forward to, and dreading at the same time – I mean, giving talks about something, to the people who knows most about this theme in the entire world is not just a walk in the park…)
8. Going to Berkeley??? I don’t know if this will happen, but there has been a liiiitle bit of talk about it... At least I can hope, right?
9. Writing a ”popular” article on thorium based reactors; like, ”what’s the deal with thorium, really?”
10. Finishing the thesis. I don’t have to describe this one, I’m sure.
As you may see, this fall will be crazy; most of these things are stuff I’m mostly looking forward to finish, but are really stuff I’m dreading to actually have to do… Most of all I’m looking forward to 2017, when I’m done (#fingerscrossedagain) with the entire PhD drama, and I’m starting with something new... And who knows what that’ll be 😉 Any suggestions?
--------------------------------------------------
Here are a couple of pics from our trip up to Trolltunga in July (<3 summer <3) – it was a hard hike, but definitely worth it. 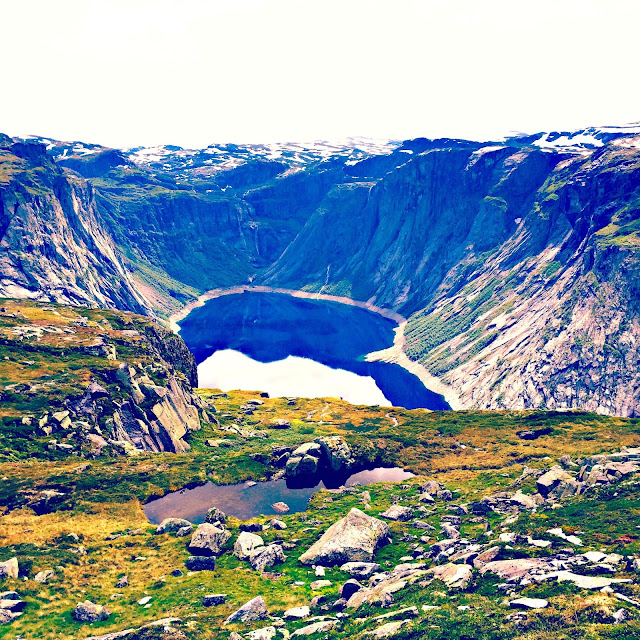 spectacular view on the way to Trolltunga 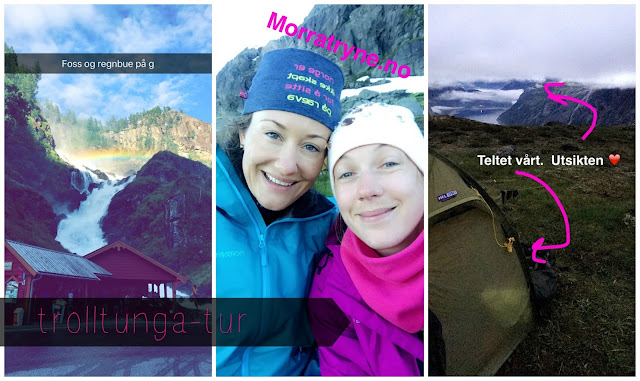 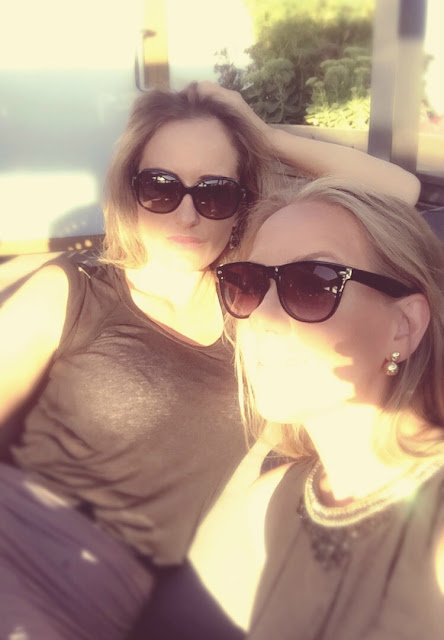