Hopp til innhold
As we were approaching the Tenerife airport yesterday, I suddenly remembered something...
The thing is, I have this weird fascination for accidents and catastrophes (Titanic, bombings of Hiroshima and Nagasaki, the Chernobyl accident, and more or less all accidents from "air crash investigation ") - which is probably one of the main reasons I was interested in nuclear physics in the first place. If you're like me, you might know which thing, or accident, I came to think about as we were approaching the airport? It was of course the Tenerife accident of March 1977, involving two Boeing-747, that crashed at the runway, killing close to 600 people. If you're weird like me, you probably don't think I'm completely crazy for googling the accident. (If you're not like me, you might think I'm insane for reading all I could find about the deadliest air crash ever, just before I'm about to go on a six hours flight :v )
First I found a very interesting and well written article, but after I had read this, and still wanted more, I kept scrolling, and suddenly I saw the two words depleted uranium. I don't think it was from the most serious web page ever, but I was inspired by it to make ten facts about this mysterious material - check fact number 10 for why the Tenerife air crash and depleted uranium have anything to do with each other: 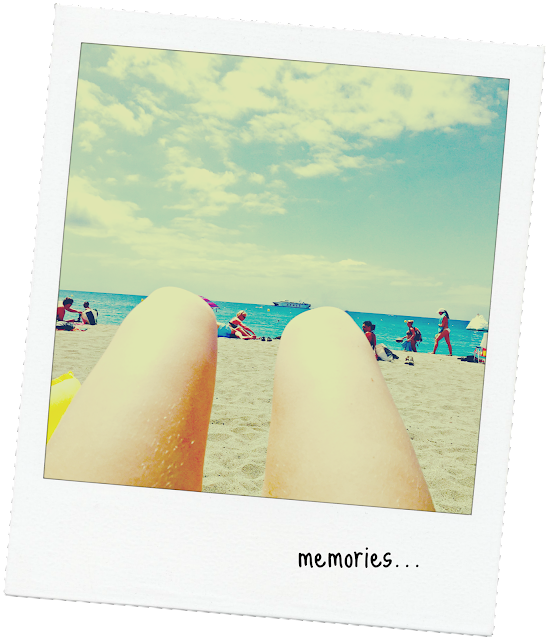 Luckily we got home safely after a great week of vacation, and I think I'm ready for a couple of very busy months. I've made a nice plan for this week, that includes talking about cold fusion on the radio tomorrow. Sorry I haven't been "here" last week, but I needed the vacation, and Alexandra needed her mother to be there, on vacation with her, and not on the cell or the computer all the time...:)