Hopp til innhold
Friday Facts on a Sunday again - I'm starting to think I should just call it "facts"... Well, I'll try a little bit more, and see if I manage to get back on track with actually having FRIDAY facts on FRIDAYS again 😛
Anyway: this day started super super early; the alarm rung at 3:15, and at 7 we took off from Gardermoen airport, with Tenerife as our destination. I feel almost silly to have one week of vacation now, just after Easter, but it just had to be this way this time. Since we've been flying today, I thought the perfect theme for facts is cosmic radiation...: 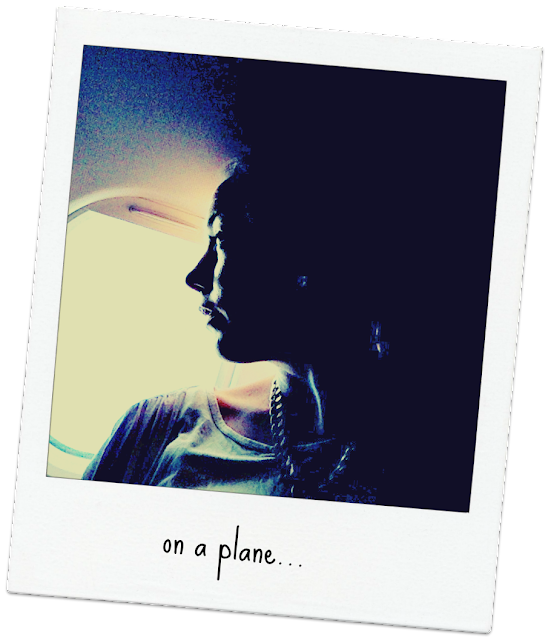